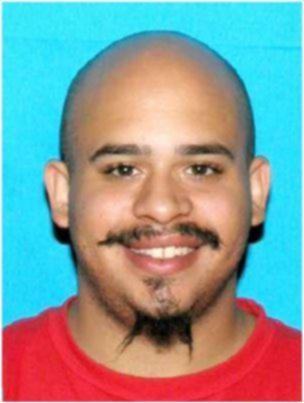 Missing Since
07/27/2003
Missing From
Nashville, Tennessee
Classification
Endangered Missing
Sex
Male
Race
Black
Age
23 years old
Height and Weight
5'11, 270 pounds
Clothing/Jewelry Description
A white t-shirt, khaki pants or shorts, and black shoes.
Distinguishing Characteristics
African-American male. Black hair, brown eyes. Morris has a tattoo of a Jack in the Box saying "Joke's Over" on his left arm. He has a raised scar on the back of his head and a raised circular scar on his right hand. One of his upper front teeth is chipped.
Details of Disappearance
Morris was last seen in Nashville, Tennessee on July 27, 2003. His mother said he left the house to go the store and never returned. He has never been heard from again.
Authorities believe Morris was with other individuals at a nearby apartment complex after his disappearance. He may have gotten into an altercation there. Foul play is suspected in his case, which remains unsolved.
Investigating Agency
Nashville Police Department 615-862-7803
Nashville Crime Stoppers 615-862-7463
http://www.nashvillecrimestoppers.com/
https://charleyproject.org/case/william-gary-morris