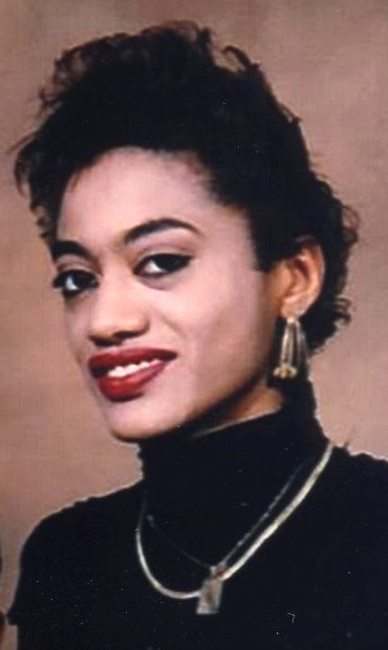 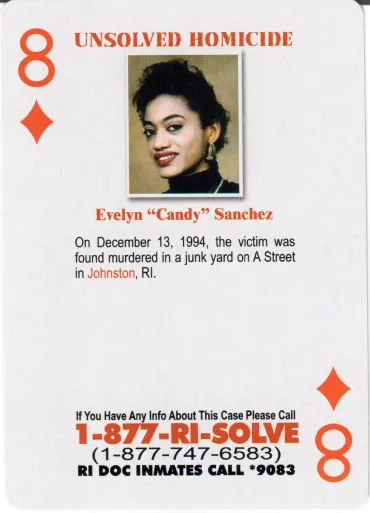 Nearly 25 years later, detective says cold case ‘isn’t going away’
Posted: Sep 13, 2019 / 06:33 PM EDT
Updated: May 21, 2021 / 12:22 PM EDT
JOHNSTON, R.I. (WPRI) — The night is still vivid for David DeTora.
“I remember it was a very cold night in December,” the retired Johnston Police BCI officer recalled. “I think it was down to like 20-something degrees.”
DeTora cordoned off the entire junkyard on A Street with fellow officers and scoured the site on Dec. 13, 1994. They kept their eyes open for anything that could help find the killer.
Evelyn Sanchez’s body was found face down next to an old, scrapped police van.
“She was definitely killed somewhere else and dumped there,” DeTora said. “That was obvious to us.”
This December, it will be 25 years since Sanchez was killed. The Johnston detective currently working the case, Mark Bairos, said her family is desperate for answers.
“She was the daughter of a very loving mother,” Bairos said. “Her sister misses her just as much today as she did 25 years ago.”
The last time anyone remembers seeing Sanchez was at the old B and D Tap at the corner of Atwells Avenue and Valley Street in Providence.
Her family reported her missing in Providence. Seven days later, she was found in the junkyard.
Sanchez’s body was bound and she wasn’t wearing any clothes, according to DeTora. He said he knew that night this would be a tough one to solve.
Bairos said they interviewed many suspects.
“She had been arrested for prostitution,” he said. “She was a drug user so the list of potential suspects, as you can imagine, was a lot.”
Bairos said Sanchez’s mom still calls him every month asking for an update on the case.
“I have nothing to tell her,” he said, calling the conversations “heartbreaking.”
To bring in new leads, Bairos added the investigation to a deck of cold case playing cards. Each card highlights an unsolved homicide or missing person case in Rhode Island.
Sanchez is the 8 of diamonds.
“We’re looking for any tip,” Bairos said. “Anything that might point us in the right direction. Any door we can knock on.”
He said they will keep working the case until it’s solved.
“This case isn’t going away,” he added. “It will be investigated today as it was 25 years ago. If we have something to work with, we’re going full steam ahead.”
Anyone with information is asked to call 1-877-RI-SOLVE | 1-877-747-6583.
https://coldcaseri.com/contact-us
https://www.wpri.com/news/local-news/northwest/nearly-25-years-later-detective-says-cold-case-isnt-going-away/