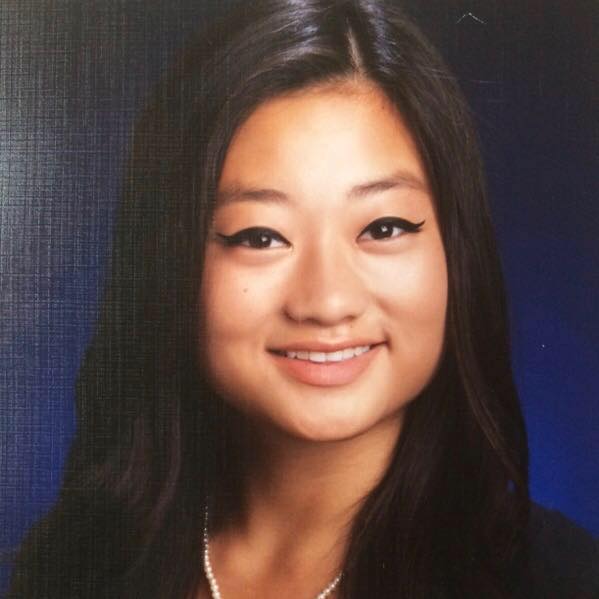 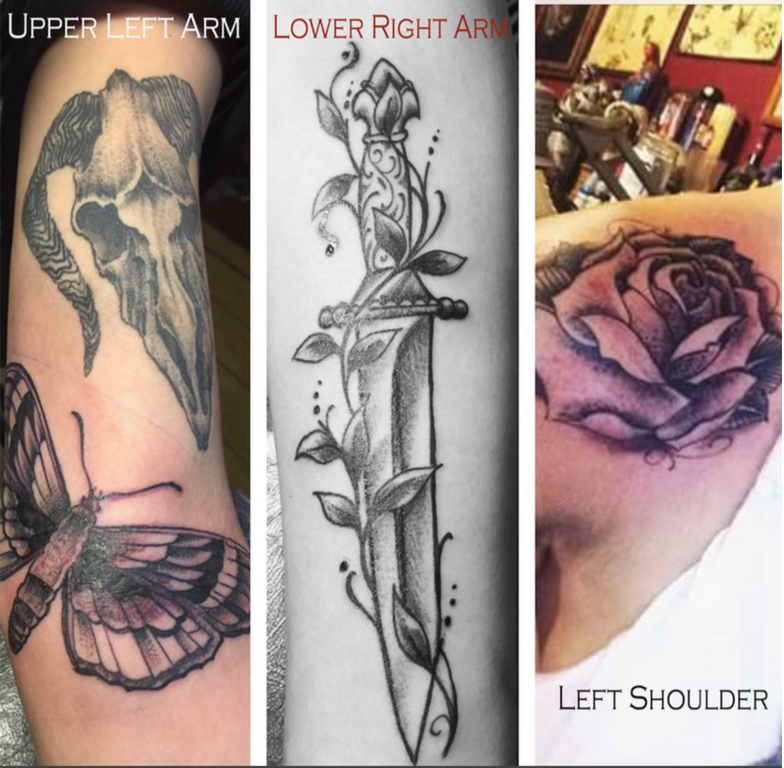 Elaine Park
Missing Since
01/28/2017
Missing From
Calabasas, California
Classification
Endangered Missing
Sex
Female
Race
Asian
Date of Birth
09/24/1996 (26)
Age
20 years old
Height and Weight
5'5 - 5'6, 125 pounds
Clothing/Jewelry Description
A white sweatshirt, denim shorts, and possibly gray sweatpants and a necklace with the letter E.
Medical Conditions
Park suffers from depression.
Associated Vehicle(s)
Charcoal-gray four-door 2015 Honda Civic (accounted for)
Distinguishing Characteristics
Asian female. Brown hair, brown eyes. Park is of Korean descent. She has the following tattoos: a dagger and flowers on her right arm, a rose on her left shoulder and a cow skull and a moth on her left arm. Photos of some of the tattoos are posted with this case summary. Park's ears and nose are pierced, and she wears heavy makeup and mascara. At the time of her disappearance, her hair was waist-length and had blonde tips.
Details of Disappearance
Park and her sometime boyfriend, Divine "Div" Compere, went out on the night of January 27, 2017. They went to a movie and returned to his home in the 2600 block of Delphine Lane in Calabasas, California at 1:00 a.m.
According to Compere, at 4:00 a.m. Park woke up shaking and appeared to be having a panic attack. He tried to get her to stay, but she left. Surveillance footage showed her walking to her car at 6:05 a.m. She didn't appear distressed at the time. She has never been heard from again.
On February 2, her charcoal-gray four-door 2015 Honda Civic was found abandoned on the left side of the 26000 block of Pacific Coast Highway just south of Corral Canyon Road in Malibu, California. The doors were unlocked, the keys were in the ignition, the lights were on and the battery was dead. Park's laptop, phone, backpack, driver's license, money and other personal belongings were inside the car, but there was no sign of her.
Park enjoys musical theater and dance. She had played in several minor roles on TV shows and movies. She had had some difficulties in her life: her parents were divorced, she suffered from bouts of depression, she'd dropped out of Pierce College, and she'd been laid off from her restaurant job. However, her family doesn't believe she would have taken her own life or run away from home. Her case remains unsolved.
Investigating Agency
Glendale Police Department 818-548-4911
https://charleyproject.org/case/elaine-park