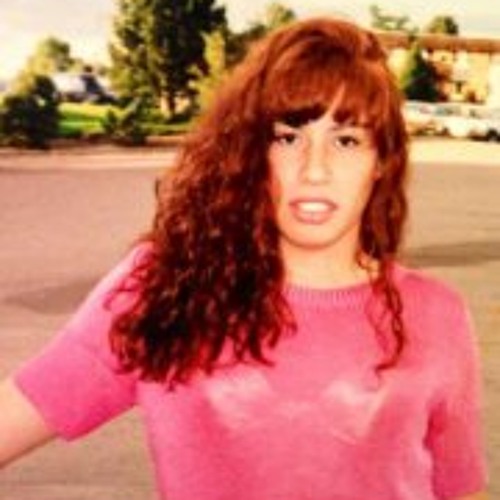 Inside this Cold Case: A transgender woman's shooting death remains unsolved
Investigators are still looking for answers
KRIS-TV: Corpus Christi, Texas
From the outside looking in, 43-year-old Stacey Palistrophe lived a carefree life.
One of her companions was a Corpus Christi doctor, who paid for her to live in her rural Sandia house. She drove a luxury car.
Palistrophe's reality, though, was not what it seemed.
On Oct. 11, 2016, she was shot to death and reportedly found by her roommates -- a woman, and her adult son, whom Palistrophe had befriended. After four years, no murder weapon has been found and no arrests have been made.
A fresh look into Palistrophe's death kicks off our new series, "Inside this Cold Case." Periodically, KRIS 6 News will dig into cases that remain unsolved by local and area law enforcement agencies, bringing them back into the public eye and hopefully uncovering new or forgotten information.
In Palistrophe's case, she allowed the small family to live with her, but according to her father, the relationship between the three housemates was strained.
"They had arguments, and she said the mother that was staying there told Stacy, 'If you ever mess with my son, I will have you killed,' " said Rueben Davila, Palistrophe's father.
The threats reportedly came because she was born Roel Aaron Davila: a man. Rueben Davila said Stacy had identified as a woman since she was a teen.
Sheriff's officials also questioned Stacy's lover, and her on-again, off-again boyfriend; both were ruled out, leaving the roommates as persons of interest.
Palistrophe's female roommate, whose identity was not released to KRIS 6 News, told the Nueces County Sheriff's Office that she had come home from an out-of-town trip to find Palistrophe had been killed. But instead of waiting for officers to arrive, Sgt. Marilyn King said, the woman and her son fled.
Investigators said they don't think it's a coincidence the woman who made previous threats is the same woman who found Stacy's body, and then couldn't be found for questioning afterwards.
"I can say during my entire time doing this as employment that was the first time that has ever happened," King said. "So, it definitely took my suspicion for that individual up."
Davila said he believes drugs, and a volatile relationship with the roommates, led to his transgender's daughter's death.
"They would drug her up," he said. "They would give her pills and put drugs in her drink. And Stacy did do drugs, anyway. But it was easy for them to drug her up and then take the car -- her car."
Not only did the fact that the pair was missing strike investigators as odd, but also that the roommate and her adult son left the crime scene in Palistrophe's Mercedes-Benz.
"Upon arrival it was recognized by the responding deputies that the vehicle was not here, which was a white Mercedes-Benz," she said. "And the mother and son weren't here, (at) the residence. EMS said they noticed seeing a vehicle that matched that description leaving as they were coming into the area."
There also were no signs of forced entry or a struggle, leading investigators to believe Palistrophe knew her killer.
"As soon as I saw the body, you could definitely tell there was something more to this death than natural causes," King said.
It was days before they were able to question the two.
If you have any information on this case you're asked to call the Nueces County Sheriff's Department.
"If someone has leads that can lead us to the person responsible, we want them to share that with us," King said. "Because with the help of the community is how we are able to solve these types of crimes."
Nueces County Sheriff's Office Criminal Investigations 361-887-2230
https://www.nuecesco.com/law-enforcement/sheriff
https://www.kristv.com/news/local-news/cold-case-a-transgender-womans-shooting-death-remains-unsolved