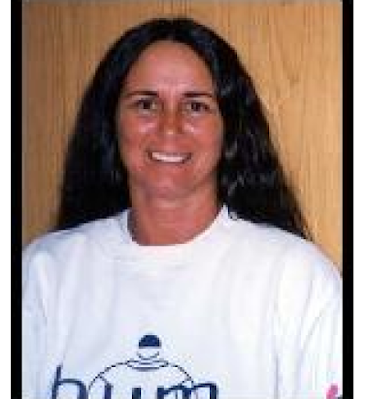 Sharon Christine Anderson
Missing Since
12/02/2000
Missing From
Everett, Washington
Classification
Endangered Missing
Sex
Female
Race
Biracial, Native American, White
Date of Birth
10/07/1950 (72)
Age
50 years old
Height and Weight
5'8, 130 pounds
Clothing/Jewelry Description
A green jacket, blue jeans, and white sneakers.
Associated Vehicle(s)
Pickup truck (accounted for)
Distinguishing Characteristics
Biracial (Caucasian/Native American) female. Brown hair, brown eyes. Anderson's nickname is Shari. She may use the last name Sibon. Anderson has a tattoo on her left shoulder. She is a Cherokee Indian.
Details of Disappearance
Anderson had plans to go Christmas shopping at the Everett Mall in Everett, Washington on December 2. At 9:00 a.m. that day, She kissed her husband goodbye and left their Stanwood, Washington residence. She said she would return at 4:30 p.m. that day; when she did not, her family went looking for her.
Anderson's pickup truck was discovered by her best friend in the mall parking lot, near Mervyn's Department Store. This was at 10:00 p.m. on the evening of her disappearance. The truck was locked. There were no presents, but Anderson's cellular phone and the gun she carried for protection were inside the vehicle.
There has been no activity on Anderson's credit cards, bank accounts, or Social Security Number since December 2. Her friends and family checked pawnshops to see if someone had pawned her distinctive, custom-designed wedding set, but uncovered no clues. The diamond in the ring is flanked in black onyx and set in white gold.
Police say there are no signs of foul play in Anderson's case. She was employed as a social worker at the Department of Social and Health Services at the time of her disappearance and is described as a responsible, dependable person who would not voluntarily leave without telling someone. Anderson remains missing and her case is unsolved.
Investigating Agency
Everett Police Department 425-257-8450
https://charleyproject.org/case/sharon-christine-anderson