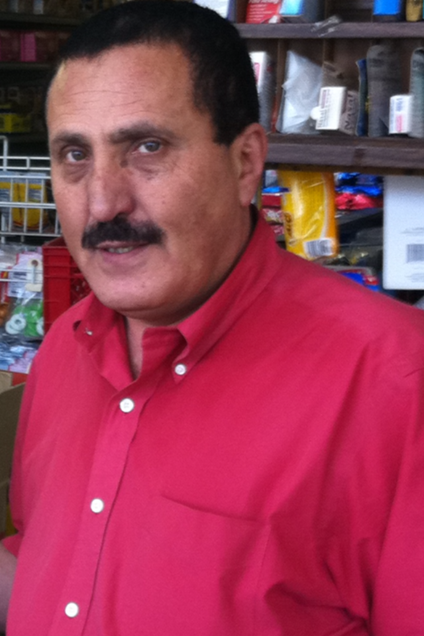 2011 Murder of Norman Alhout
On August 9, 2011, police responded to Johnny’s Supermarket in the 1200 block of Maryland Avenue in regards to a robbery and shooting incident that had occurred. Officers located Mr. Norman Alhout, 56, who had been shot and later succumbed to his injuries.
This investigation remains ongoing, and investigators are asking the public for assistance.
Cold Case Unit 302-576-3937
Delaware Crime Stoppers ‪1-800-847-3333
http://www.delaware.crimestoppersweb.com/sitemenu.aspx?ID=346&
https://www.wilmingtonde.gov/government/city-departments/department-of-police