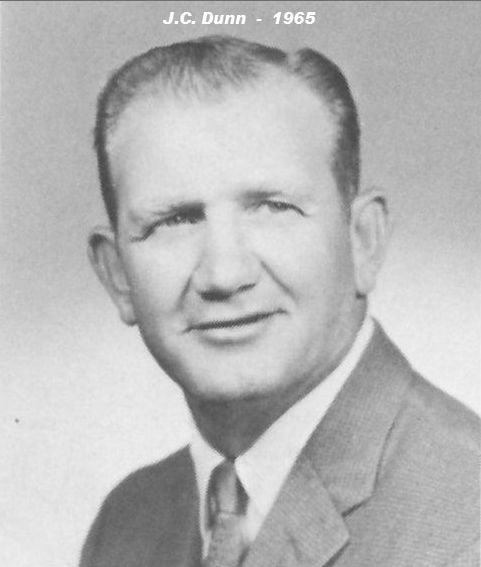 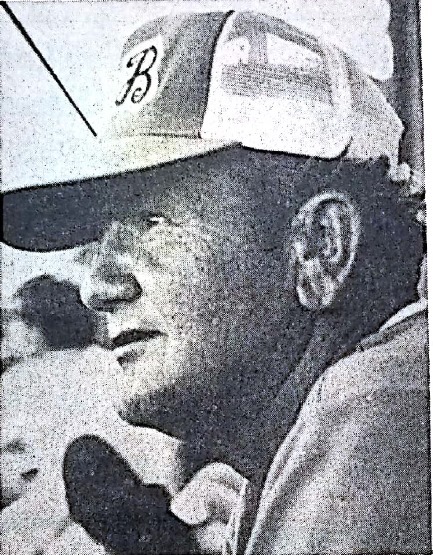 Unsolved Homicide: Coach J.C. Dunn
Ardmore, OK. Oct. 24, 1973.
Source: Carter County Sheriff's Office
Person or persons unknown entered the home of Ardmore High School Coach J.C. Dunn at 500 Campbell Street Northwest in Ardmore. Sometime that Wednesday afternoon, J.C. Dunn was killed with a single blast from a 12 gauge shotgun in the bathroom of his home. The murder has never been solved.
If you have any information about this homicide, please call the Carter County Sheriff's Office at 580-223-6014 or the Oklahoma State Bureau of Investigation at 1-800-522-8017. You can remain anonymous. Send a crime tip https://cartercountysheriff.us/submit-tip.php
Ardmore police investigate 45 year old murder case
By Shelby Dowler
Published: Oct. 1, 2018 at 6:25 PM CDT
Ardmore police are taking a new look at the city's oldest unsolved murder case, nearly five decades later.
On Oct. 24, 1973, 45 years ago, Ardmore coach and teacher J.C. Dunn was found shot to death in his home on Campbell street in Ardmore.
He had been killed in his bathroom by a single shotgun blast. Someone had stolen his wallet and the money in his money clip.
Capt. Keith Ingle of the Ardmore police department said one suspect was arrested but was soon released after questioning.
Now, after making an arrest and finding persons of interest in another cold case murder - Ella Loftis who was shot on her porch in 2014.
Ingle said the department wants to take a look at their oldest unsolved case.
"We thought 'well, we better get our hands on it and our eyes on it and see what we can do with it before time runs out on some of the people we can speak with'," Ingle said.
Ingle said they have run into missing evidence and had a tough time finding people who may know something
"It's such an old case, trying to track down where people have moved to that were involved with the case, including investigators (and) people who were visited before as persons of interest."
Despite those challenges, they already have some new leads.
"I've had a couple people that I've contacted that are going to come in and talk to me," Ingle said. "I've spoken with one so far that has given me an avenue to take."
Ingle said he understands the case may never be solved...but it is important to try to provide Dunn's family with answers.
"The suspect may be deceased so you can't actually prove your case, so to speak, through a court of law but at least you have some closure for the family" Ingle said.
If you have any information…call Ardmore Police at 580-221-2524 or the Oklahoma State Bureau of Investigation at 1-800-522-8017 at tips@osbi.ok.gov.
https://www.kxii.com/content/news/Ardmore-police-investigate-45-year-old-murder-case-494853921.html