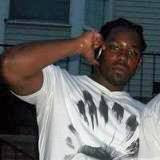 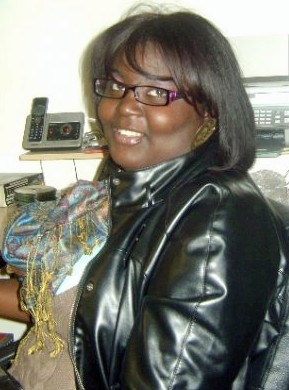 Iriquois Alston - Rackita Smalls - Norwalk - August 6, 2011 - $50,000 REWARD
Source: Connecticut State Division of Criminal Justice
Iriquois Alston and Rackita Smalls were found shot to death in a parked car in Norwalk on August 6, 2011.
Mr. Alston, age 27, and Ms. Smalls, age 22, were found in the back seat of the black Honda sedan parked in front of 4 Avenue B in Norwalk shortly before 8 a.m. Both had been shot in the head.
The State of Connecticut is offering a reward of up to $50,000 for information leading to an arrest and conviction in this case.
The Norwalk Police Department requests that anyone with information about these crimes contact the Norwalk Police tip line at 203-854-3111 or send a text message to CRIMES (274637) with the letters "NPD" in the text field followed by the information. Tips also may be submitted online at
https://www.norwalkct.org/2236/Anonymous-Tip