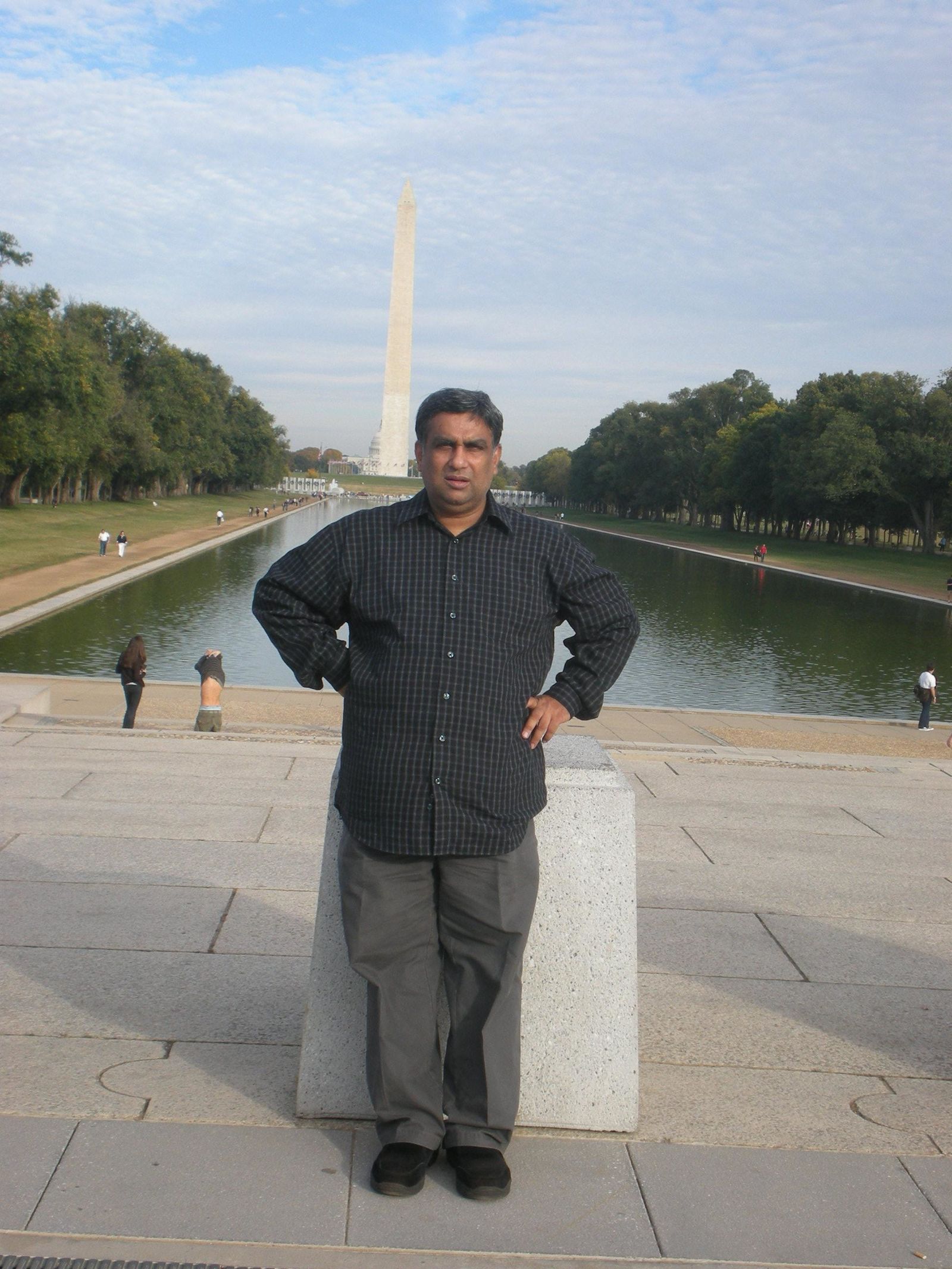 TAHIR MAHMUD
Murder Victim
Danville, Virginia
September 12, 2017
Reward:
The FBI is offering a reward of up to $7,500 for information leading to the arrest and indictment of the person(s) responsible for the armed robbery and homicide of Mr. Tahir Mahmud.
Details:
Investigators assigned to the FBI Richmond Division’s South Piedmont Violent Gang Task Force seek the public’s assistance in identifying the person(s) responsible for an armed robbery which resulted in a homicide in Danville, Virginia, in 2017.
On September 12, 2017, officers of the Danville Police Department responded to a call for service at the Joy Food Store located in the 500 block of Riverside Drive, Danville, Virginia. Upon arrival officers located the victim, Mr. Tahir Mahmud, who was deceased, and the officers determined the store had been robbed.
Information provided to investigators indicates a male was seen running from the direction of the store around the time of the robbery and homicide. The unknown individual was described as a black male, slender, and wearing Unique jeans.
Submit a Tip: 1-800-225-5324
Please contact the Richmond Division of the FBI at 804-261-1044 or via https://tips.fbi.gov/ with information that may lead to the identification of this individual.
Field Office: Richmond
Submit an anonymous Tip online https://tips.fbi.gov/
https://www.fbi.gov/wanted/seeking-info/tahir-mahmud