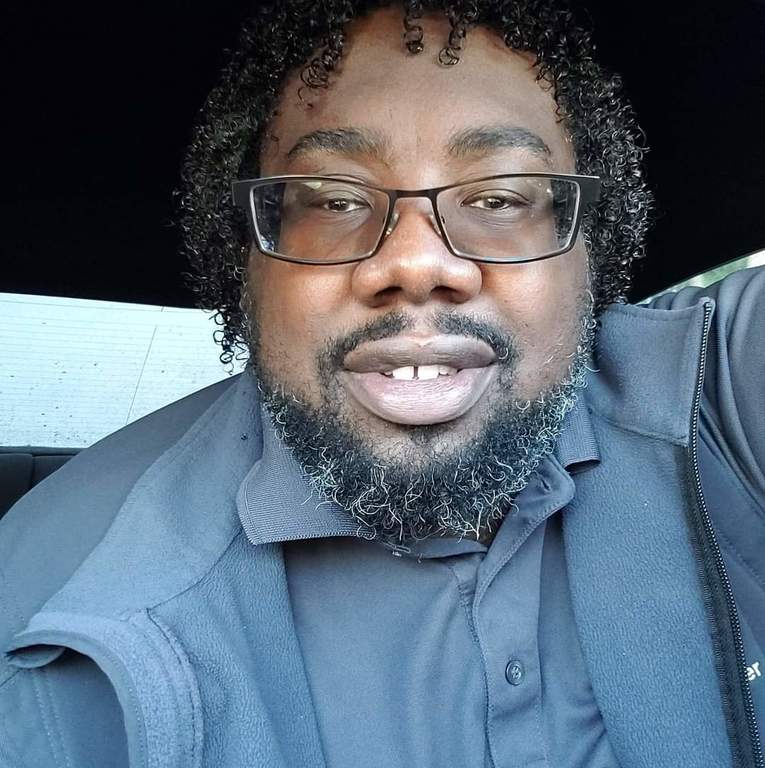 Suspicious Death
The family of Ryan Lee has reason to believe that he died under suspicious circumstances. Ryan's death was ruled a suicide due to a self-inflicted stab wound to the heart. Self-stabbing is not a common method of suicide and attempted suicide. Ryan's family was not aware of any suicidal ideations before his death.
If you have any information about the suspicious death of Ryan Lee, contact the Coconino County Sheriff's Office at 1-800-338-7888 or Coconino Silent Witness at 928-774-6111. You can remain anonymous.
Coconino County Silent Witness
Coconino County Sheriff's Office
Obituary
Graveside services for Ryan Christopher Lee, 43, of Santa Rosa, California will be conducted at 10 a.m. Saturday, December 5, 2020, in Greenlawn Cemetery in Cleburne, Texas with the Rev. Isaac Wells officiating.
Obituary