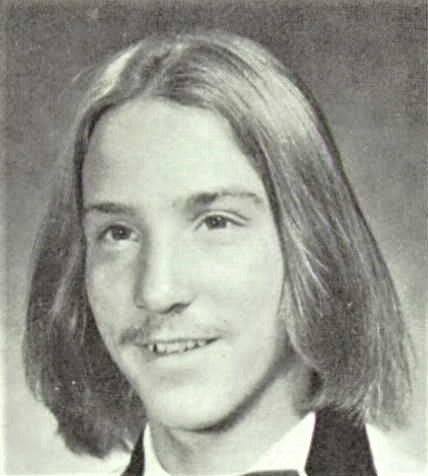 *Caution Graphic Content*
Marty James Shook
Unsolved Homicide
Source: Utah Department of Public Safety
Date Last Seen: 6/12/1982
Date Body Found: 6/14/1982
DOB: 7/21/1960
Height: 5'5", Auburn or Red
Weight: 125 lbs
Eyes: Brown
Case #: 1906-1432
type: unsolved homicide
Agency: Wasatch County Sheriffs
Marty Shook, a 21-year-old white male, left Sparks Nevada on June 12, 1982 sometime in the afternoon. Shook told family members he was going to Colorado to look for work and that he would be hitchhiking. Shook was an accomplished hitcher and would travel the same route exclusively. Nothing is known of the victim's activities from the time he left the Reno area until his body was found in Wasatch County, Utah on June 14, 1982. On June 14, 1982, Wasatch County received a call regarding a possible homicide/dead body discovered near Daniels Creek on Hwy 40. The body was located by a fisherman. Wasatch County deputies responded to where the body was located. At the scene, the body of a white male adult was located on the south side of U.S. 40, within three feet of Daniels Creek. The body was found nude, lying on his back, with his knees pulled slightly up as if he had been picked up and dropped into the willows at the edge of the creek. The male had shoulder-length auburn hair, a thin scraggly beard, and a mustache. There was a fair amount of blood on the head and face of the victim. The male subject had identifying tattoos: a black spider on a red background located above his left breast and a lightning bolt with the word “crash” inscribed through it located on his upper arm. Upon moving the body it was discovered that the subject had been castrated. Genitalia was completely absent. Autopsy reports state the male dies of a single gunshot wound to the back of the head, behind the left ear from a .38 caliber weapon. Castration was done post mortem. It is believed the body was dumped after death so an additional crime scene is possible. The victim left Nevada with his personal belongings in a backpack that he carried, along with a bed roll and the clothes he was wearing. No idea how much if any money he was carrying. None of the victim's belongings were recovered.
Cold Case Tip Hotline: 833-DPS-SAFE (833-377-7233)
Wasatch County Sheriffs (435) 657-3547 Sgt. Jim Brown
https://bci.utah.gov/coldcases/marty-james-shook-2/