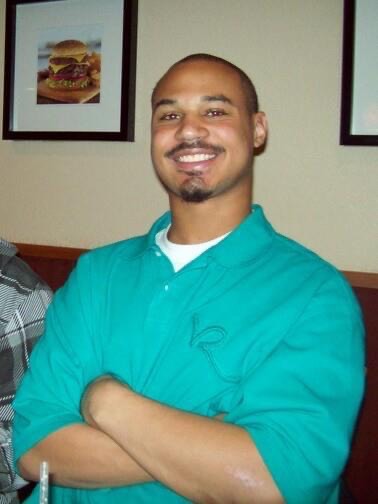 Someone has first-hand information about Ryan's murder. Break the code of silence. What I need you to do is step up and provide a tip. No piece of information is too small.
Shooting Death/Homicide of 17-year-old male Victim
Case # RPD12-13080
Posted on July 7, 2012
Secret Witness is offering a reward in the amount of $2,500.00 for information leading to the arrest and prosecution of the suspect(s) wanted in connection with the suspicious death of a 17-year-old male victim in the area of the 2000 block of Centennial Way Reno, NV.
On July 7, 2012, at approximately 10:30 p.m. the Reno Police Department responded to an apartment in the above area on a report of a shooting. A witness stated that the victim left the apartment and returned a few minutes later stating that he had been shot and then collapsed. The Reno resident was transported to a hospital where he succumbed to his injuries. This crime is still under investigation.
Reno Police Department is asking for the public’s assistance in identifying the suspect(s). Anyone having information relating to this crime or the suspect(s) should contact the Reno Police Department at 775-334-3852, Secret Witness at 775-322-4900, https://secretwitness.com/, or text your tip to 847411 (TIP 411) Keyword – SW.
https://secretwitness.com/shooting-death-homicide-of-17-year-old-male-victim/
The 'Justice for Ryan' Facebook page is maintained by his mother.
https://www.facebook.com/Justice-for-Ryan-168746249926252