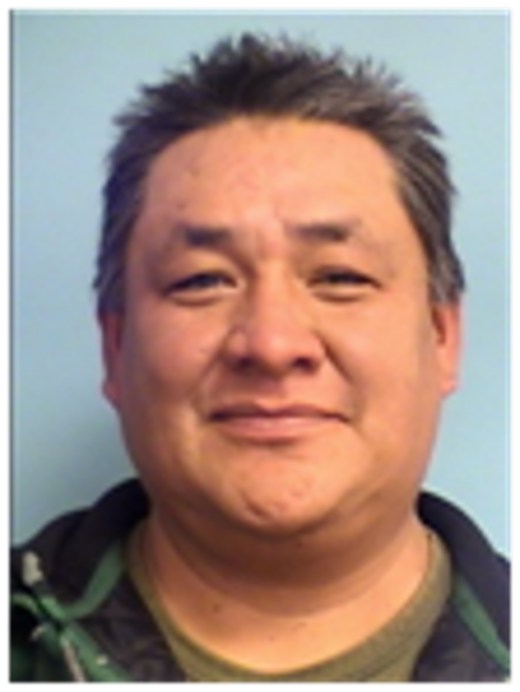 Homicide Victim
Iyanbito, New Mexico
May 21, 2014
Date(s) of Birth Used May 24, 1966
Hair Black
Eyes Brown
Height 5'10"
Weight 236 pounds
Sex Male
Race Native American
Scars and Marks Nelson has tattoos on his right arm and forearm.
Reward:
The FBI is offering a reward of up to $5,000 for information leading to the identification, arrest, and conviction of the individual(s) responsible for the death of William Robert Nelson Jr.
Details:
On August 27, 2015, partial skeleton remains later identified as William Robert Nelson Jr. were found along a trail near Iyanbito, New Mexico. Nelson's family had reported him missing in May 2014. Blood and blood spatter were found in Nelson's bedroom in Iyanbito, on the Navajo Nation. The cause of death is undetermined, but considered suspicious.
Submit a Tip: 1-800-CALL-FBI (225-5324) ·
If you have any information concerning this person, please contact your local FBI office or the nearest American Embassy or Consulate.
Field Office: Albuquerque
Submit an anonymous Tip online https://tips.fbi.gov/
https://www.fbi.gov/wanted/seeking-info/william-robert-nelson-jr