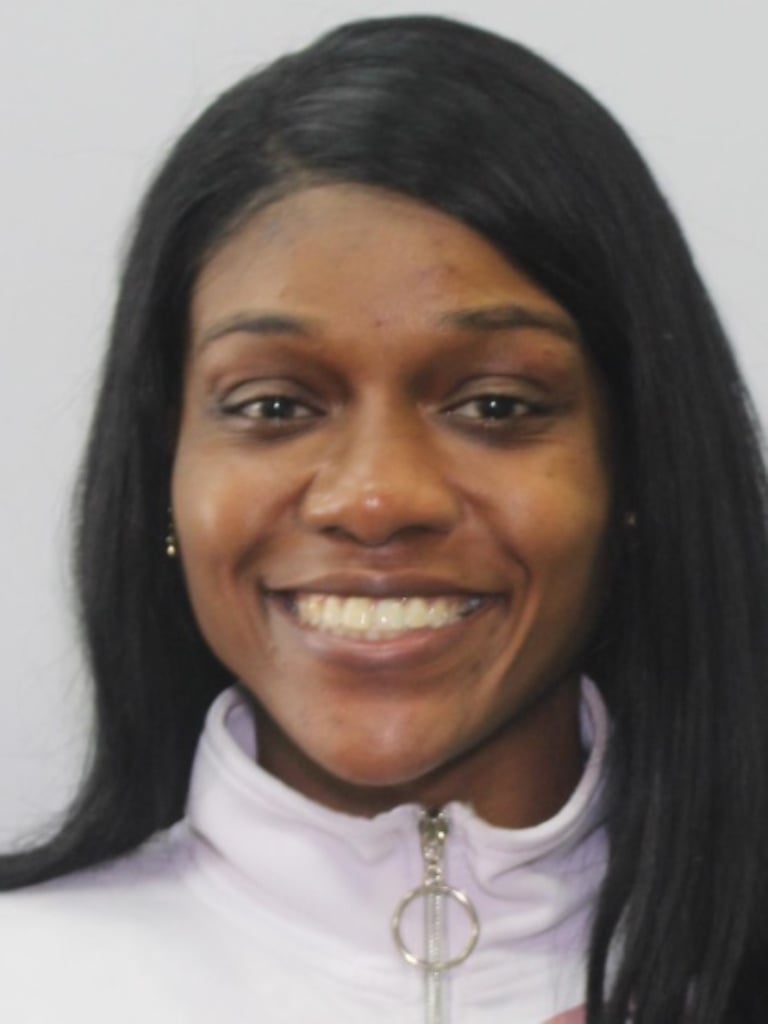 Missing Person / NamUs MP88007
Rajah Adriana McQueen, Female, Black / African American
Date of Last Contact June 26, 2021
Missing From Cleveland, Ohio
Missing Age 27 Years
Current Age 27 Years
Circumstances of Disappearance
The missing person, Rajah McQueen, was last seen in Cleveland, Ohio on video camera at approximately 0720hrs on 06/26/2021. At that time, Rajah was the passenger in her car (2018 silver Nissan Sentra, ~ license JGH3953) that was driven by a male that has been identified and interviewed by the police. At approximately 1138hrs, Rajah's car was again seen on video camera being driven by the same male, but Rajah was not visible in the car. Rajah's car was last seen on video camera at approximately 1145hrs on 06/26/2021. Neither Rajah nor her vehicle have been seen since.
https://namus.nij.ojp.gov/case/MP88007