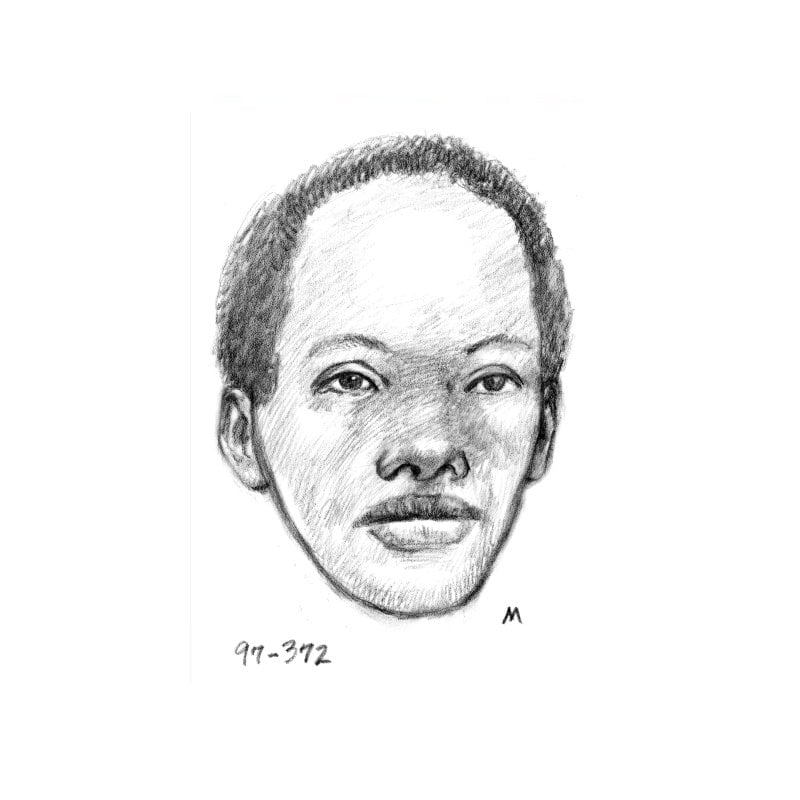 Source: DNA Doe Project
Description
On February 4, 1997 a partially burned body was found in an abandoned blue Honda Accord in the area of North 24th and East Monroe Streets in Phoenix, Arizona. An empty brown vinyl purse with writing on the outside containing the name “Monique” was found near the body; on the body were found a watch and two yellow metal necklaces. Forensic scientists determined the deceased was a 20 to 50-year-old Black/African American who stood approximately 5’3” tall and weighed about 100 pounds; she had black hair. Witnesses said the deceased was possibly a transient who had been seen in the local area before.
NamUs ID: UP1944
Date Body Found: February 4, 1997
Race: Black/African American
Gender: Female
Estimated Age: 20-50
Estimated PMI: Unknown
Location: Phoenix, AZ
Agency of Jurisdiction
Phoenix Police Department
Stuart Somershoe, Detective
602-261-8065
stuart.somershoe@phoenix.gov
Link to More Information
https://www.namus.gov/UnidentifiedPersons/Case#/1944
https://unidentified.maricopa.gov/Home/Case?CaseNumber=97-0372
https://www.phoenix.gov/policesite/Documents/090553.pdf
http://www.doenetwork.org/cases/794ufaz.html
Status: Research in progress
Image Credit: Stephen Missal
Last Updated: August 6, 2020
Posted on
April 16, 2020
https://dnadoeproject.org/case/monique-phoenix-jane-doe-1997/