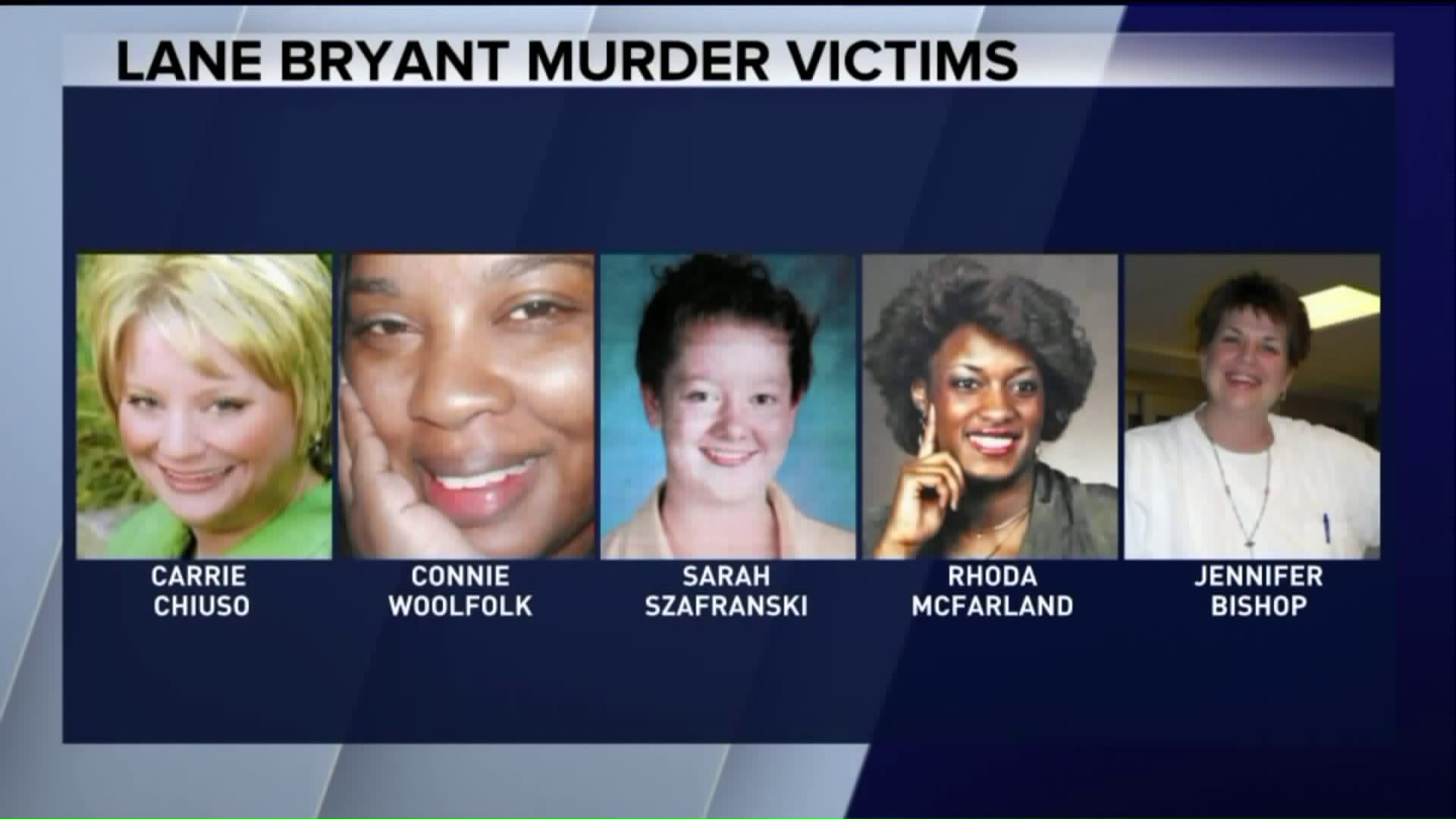 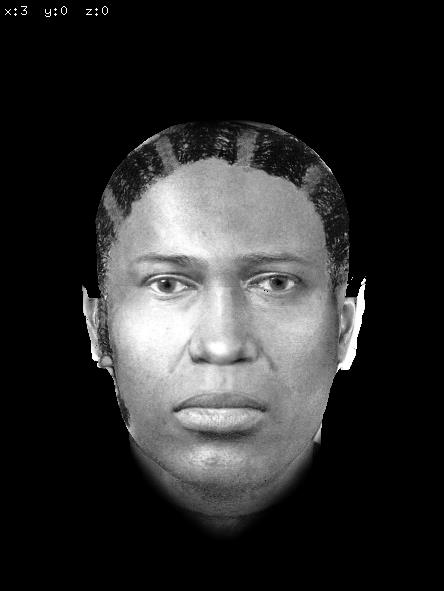 On February 2nd, 2008, a gunman entered the Lane Bryant store in Tinley Park, Illinois, shortly after it opened. The man murdered five women and left another for dead.
The Tinley Park Police Department and the South Suburban Major Crime Task Force have released a composite likeness of the offender in the Lane Bryant investigation. The computer-generated likeness was developed by the Illinois State Police, which worked closely with the surviving victim of the crime. The description of the physical characteristics of the offender has not changed. However, the new composite reveals a more life-like depiction of the offender. The public is reminded that the offender remains at-large and should be considered armed and dangerous. A $100,000 reward has been established for information leading to the arrest of the offender. The reward is NOT dependant upon conviction. Any information will be kept confidential. Tip Hotline: (708) 444-5394
Tip Email: lanebryant.tipline@tinleypark.org
https://www.tinleypark.org/government/departments/police_department/lane_bryant_homicide_investigation.php