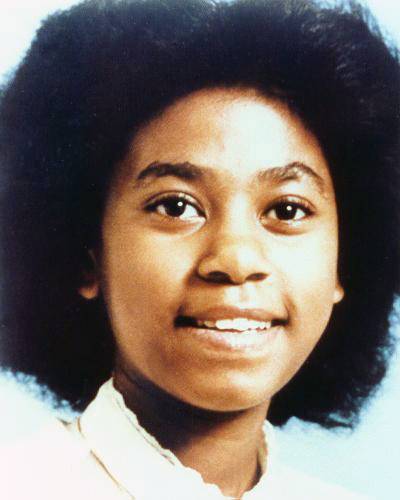 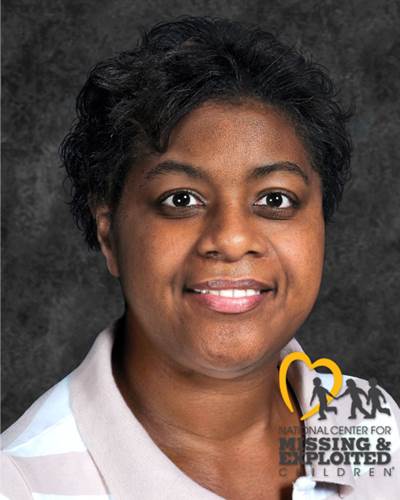 Christine Green
Missing Since
04/23/1985
Missing From
Philadelphia, Pennsylvania
Classification
Endangered Missing
Sex
Female
Race
Black
Date of Birth
03/28/1969 (52)
Age
16 years old
Height and Weight
5'0, 90 pounds
Clothing/Jewelry Description
A pink blouse, a blue vest, jeans and black shoes.
Medical Conditions
Christine may have been pregnant at the time of her April 1985 disappearance, but this hasn't been confirmed. She had her left kidney removed in 1984 and, if she developed a fever, would have needed medication.
Distinguishing Characteristics
African-American female. Black hair, brown eyes. Christine's nicknames are Tina and Dinky (may be spelled "Dinkie"). Some agencies spell her last name "Christinee." She has a surgical scar on her left side from a July 1984 nephrectomy.
Details of Disappearance
Christine was last seen leaving her family's home on Greenway Avenue in Philadelphia, Pennsylvania at 8:00 a.m. on April 23, 1985. She was supposed to catch the Woodland Avenue trolley and go to Bartram High School for the day's classes, but never arrived. Christine has never been seen again.
Christine was a good student in 1985 and didn't have a history of being late or absent from school. She was close to her seven siblings and her parents; her mother was ill and bedridden at the time of her disappearance.
There is speculation that she ran away due to a possible pregnancy, but her loved ones stated she had never run before and always kept her family informed of her whereabouts.
Christine is still listed as an endangered runaway with some agencies, but police believe her case may be related to the disappearance of Allen Briscoe, also a Bartram High School student, who vanished later in 1985. Both cases remain unsolved.
Investigating Agency
Philadelphia Police Department 215.686.TIPS (8477).
https://www.phillypolice.com/forms/submit-a-tip/
https://charleyproject.org/case/christine-green