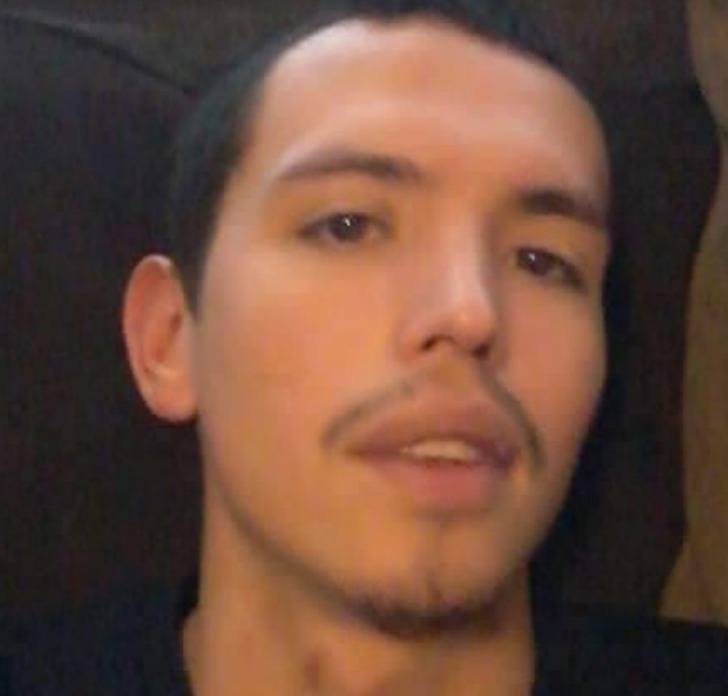 Robert S. Lyons
Missing Since
06/04/2017
Missing From
Menominee, Wisconsin
Classification
Missing
Sex
Male
Race
Native American
Age
24 years old
Height and Weight
5'9, 120 pounds
Clothing/Jewelry Description
Red and white shorts, a hat, shoes and no shirt.
Distinguishing Characteristics
Native American male. Brown hair, brown eyes. Lyons has the following tattoos: the word "Menominee" across his upper back from shoulder to shoulder, an eagle on the back of his neck, the words "Native Pride" on his calf, a bear on his left forearm, and his last name "Lyons" with a feather on his right forearm. He has a birthmark on the front of his neck.
Details of Disappearance
Lyons was last seen riding his white ATV on the Menominee Indian Reservation in Menominee, Wisconsin on June 4, 2017. He left his residence on the ATV and was later seen driving it near Long Marsh Road. He has never been heard from again. Five days later, the ATV was later found abandoned on Maynard's Loop Road near the intersection of Long Marsh Road and Rush's Lake Road.
Lyons left his cellular phone behind. Few details are available in his case.
Investigating Agency
Menominee Tribal Police Department 715-799-3321
https://charleyproject.org/case/robert-s-lyons