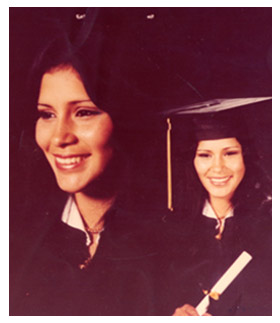 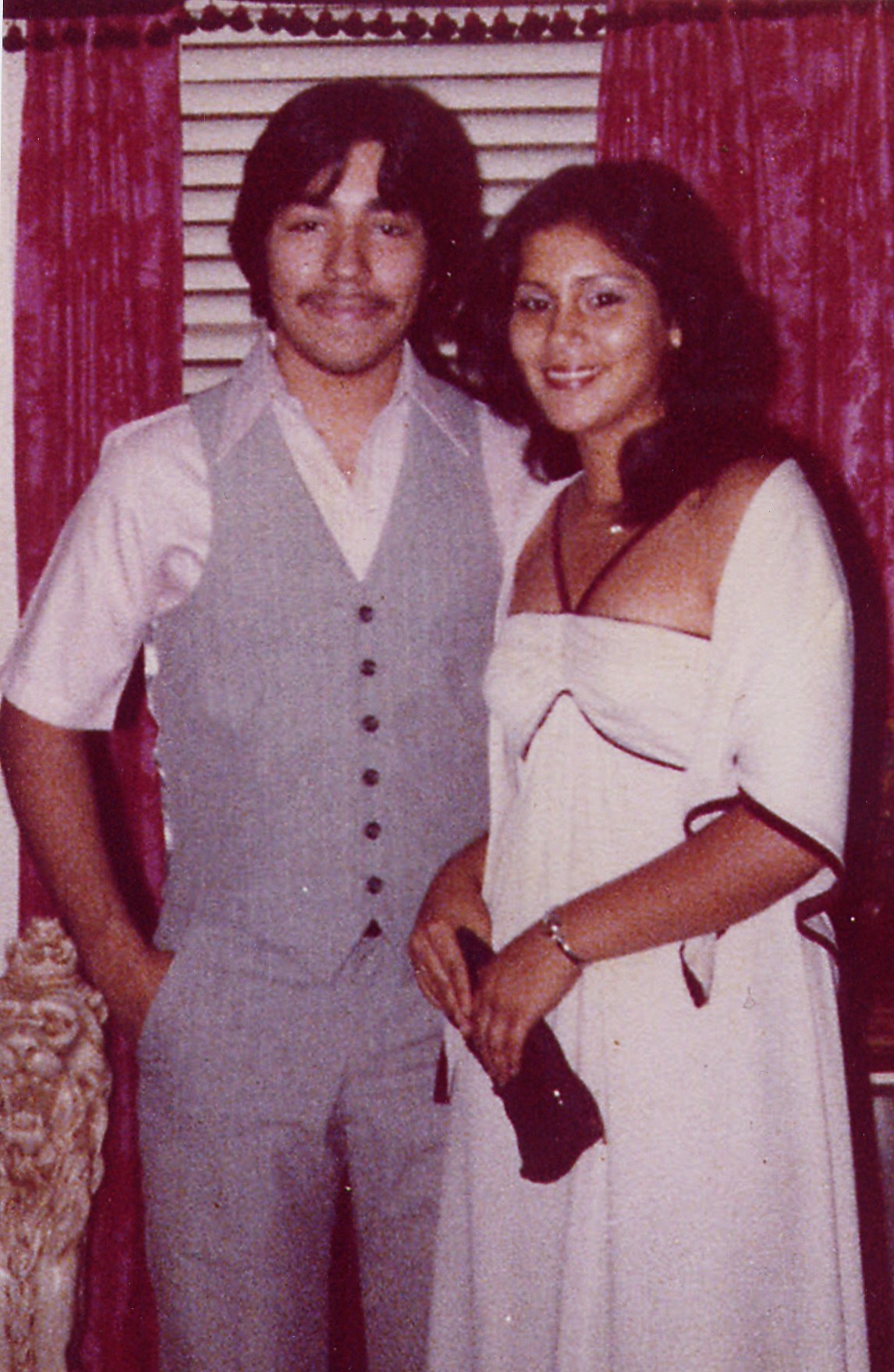 Texas Rangers Cold Case Investigation Details
Carol Joyce Deleon
REFERENCE NUMBER: 1 - Unsolved
COMPANY: F
RACE: Hispanic
SEX: Female
CITY: San Antonio
COUNTY: Bexar
RELATED YEAR: 1981
DETAILS:
On Thursday, June 4, 1981, an unidentified body of a teenage female was found along IH 35 in Comal County, Texas. An autopsy later determined the victim died from gunshot wounds. Investigators attempted to identify her by her fingerprints and from missing persons’ reports in the surrounding areas without success. She was buried in New Braunfels, TX as a Jane Doe.
In 2009, through DNA technology, the victim was identified as 18-year-old Carol Joyce Deleon. Ms. Deleon was found to have resided in the West Avenue area of San Antonio and had graduated from Thomas Edison High School on May 28, 1981, just days prior to her death. She was believed to have attended a nightclub in San Antonio on Wednesday, June 3, 1981. The investigating agencies are asking the public’s help in solving this cold case murder.
**Update** With the assistance of the public's help, investigators have now identified the male standing with Carol in the additional photo and do not consider him a suspect.
Texas Crime Stoppers is offering a cash reward of up to $3,000 to any person who provides information that leads to the arrest of the person/persons responsible for this crime. To be eligible for the cash rewards, tipsters MUST call the Crime Stoppers hotline at 1-800-252-TIPS (8477). All tips are anonymous. Tipsters will be provided a tip number instead of using a name.
Information on this case may also be submitted in the following manner:
Submit a Tip Online thru the Texas Rangers’ Cold Case website Texas Rangers Unsolved Homicide Website Submit a Tip Form Contact us by telephone at 1-800-346-3243. Your information will be forwarded to the Texas Ranger assigned to this case.
https://www.dps.texas.gov/coldCase/Home/Details/1