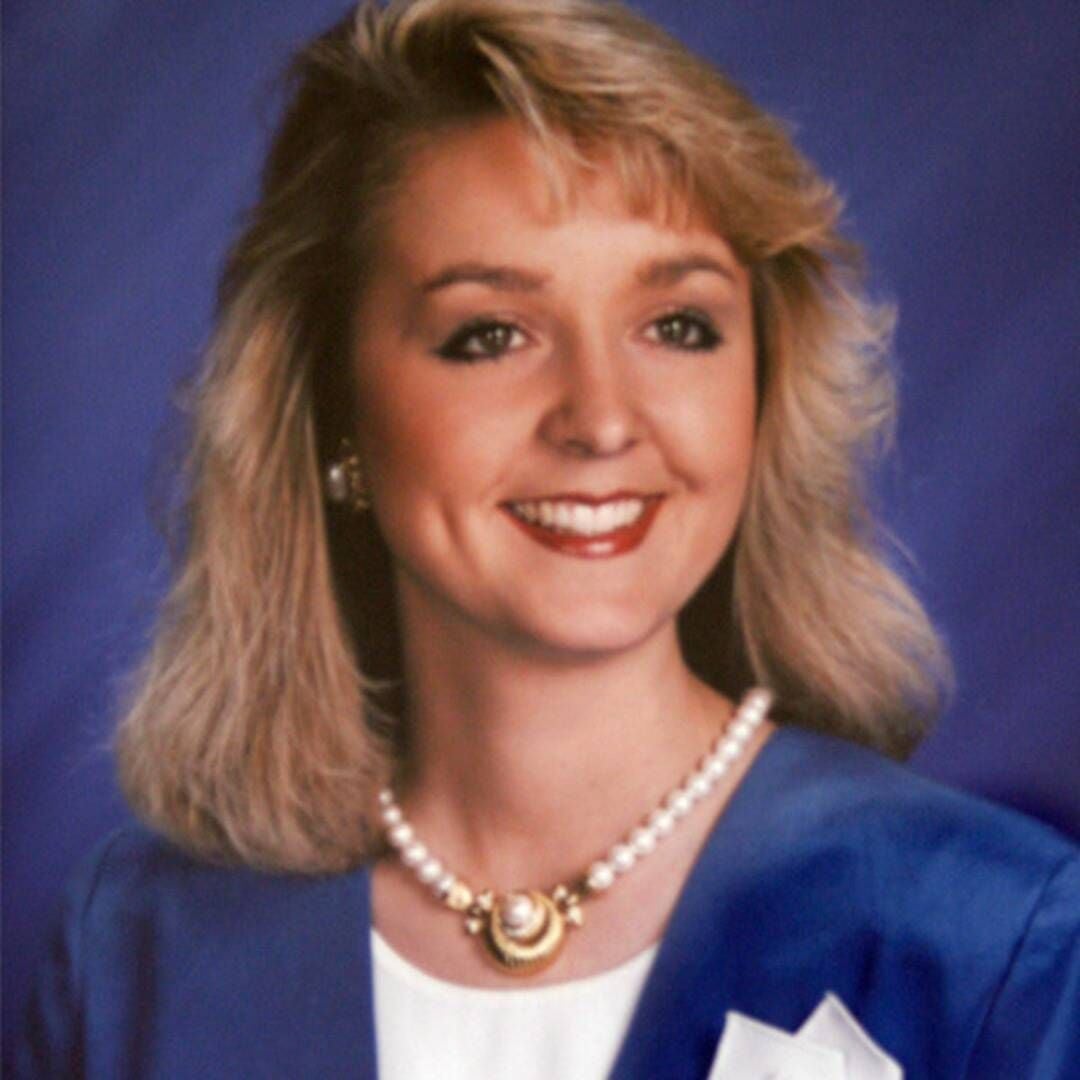 Missing Since
06/27/1995
Missing From
Mason City, Iowa
Classification
Endangered Missing
Sex
Female
Race
White
Date of Birth
06/05/1968 (53)
Age
27 years old
Height and Weight
5'3 - 5'4, 110 - 120 pounds
Distinguishing Characteristics
Caucasian female. Blonde hair, brown eyes. Huisentruit's ears are pierced. Her last name is pronounced "HOO-sen-troot."
Details of Disappearance
Huisentruit was an anchor/producer for KIMT-TV in Mason City, Iowa in 1995. She was scheduled to report to work at 4:00 a.m. on June 27, 1995. Huisentruit spoke to a co-worker at the station at approximately that time and said that she would be arriving shortly from her home. She has never been seen again.
Huisentruit's co-workers became concerned when she did not contact them by 7:00 a.m. and summoned the authorities. A search was conducted at Huisentruit's residence in Key Apartments in Mason City.
Some of her personal belongings were found scattered in the apartment complex's parking lot around her red Mazda Miata, including a pair of red dress shoes, a blow dryer, a bottle of hair spray, earrings, and Huisentruit's car keys. A co-worker assisted authorities in searching Huisentruit's apartment, which showed no signs of a struggle.
Witnesses near Key Apartments reported hearing a scream from the parking lot shortly after 4:00 a.m. Investigators believe that Huisentruit was taken against her will by person(s) unknown from the lot that morning. There has been no sign of her since that time.
Authorties have followed numerous leads regarding Huisentruit's case throughout the years, but nothing to date has resulted in any evidence as to her whereabouts. She was declared legally deceased in May 2001. Her case remains open and unsolved.
Investigating Agency
Mason City Police Department
515-421-3636
Federal Bureau of Investigation
Washington, D.C. Office
641-324-3000
https://charleyproject.org/case/jodi-sue-huisentruit