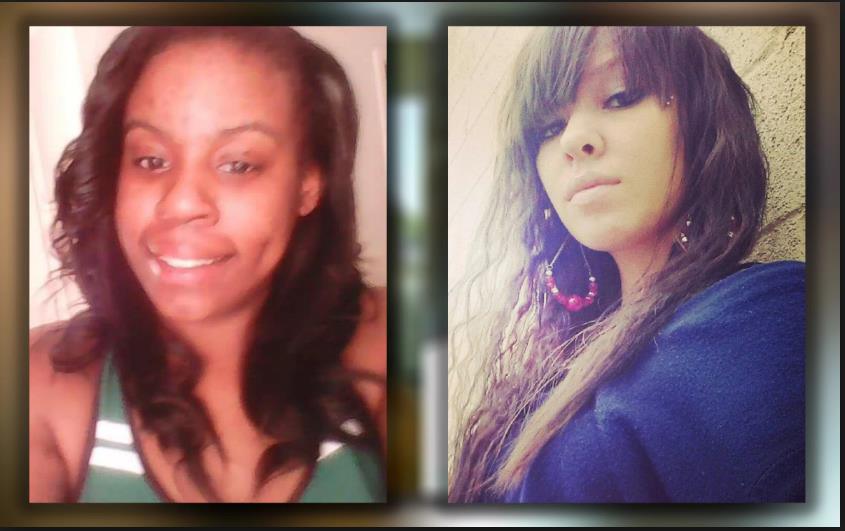 The Carport Murders: Who Killed Emily Morgan and Totinika Elix?
$10,000 reward. If you have any information about this homicide, please call the Oklahoma State Bureau of Investigation at 1-800-522-8017. You can remain anonymous.
August 26th, 2016 was a sweltering day in Oklahoma. Temperatures were beginning to tip over 80 degrees as people went about their Friday afternoons and prepared for the weekend. It was the end of the work day when a man drove by his parents’ house in Bache, Oklahoma – a town about ten minutes east of McAlester. His mother had recently passed away, and as he drove up to check on the house, he saw a strange car in the driveway.
Underneath his parents’ carport was a white Ford Fusion. The man phoned the police to report the suspicious vehicle at approximately 5:00p.m. When he walked up to the car and knocked on the driver’s side window, he saw a woman who appeared to be asleep.
It wasn’t until he walked to the other side and peered in the passenger window that he saw the blood.
https://lindsayschraad.com/2021/08/22/the-carport-murders-who-killed-emily-morgan-and-totinika-elix/
Mothers seeking justice in 2016 murders of Oklahoma women, Totinika Elix and Emily Morgan
https://www.nbcnews.com/dateline/mothers-seeking-justice-2016-murders-oklahoma-women-totinika-elix-emily-n1298101 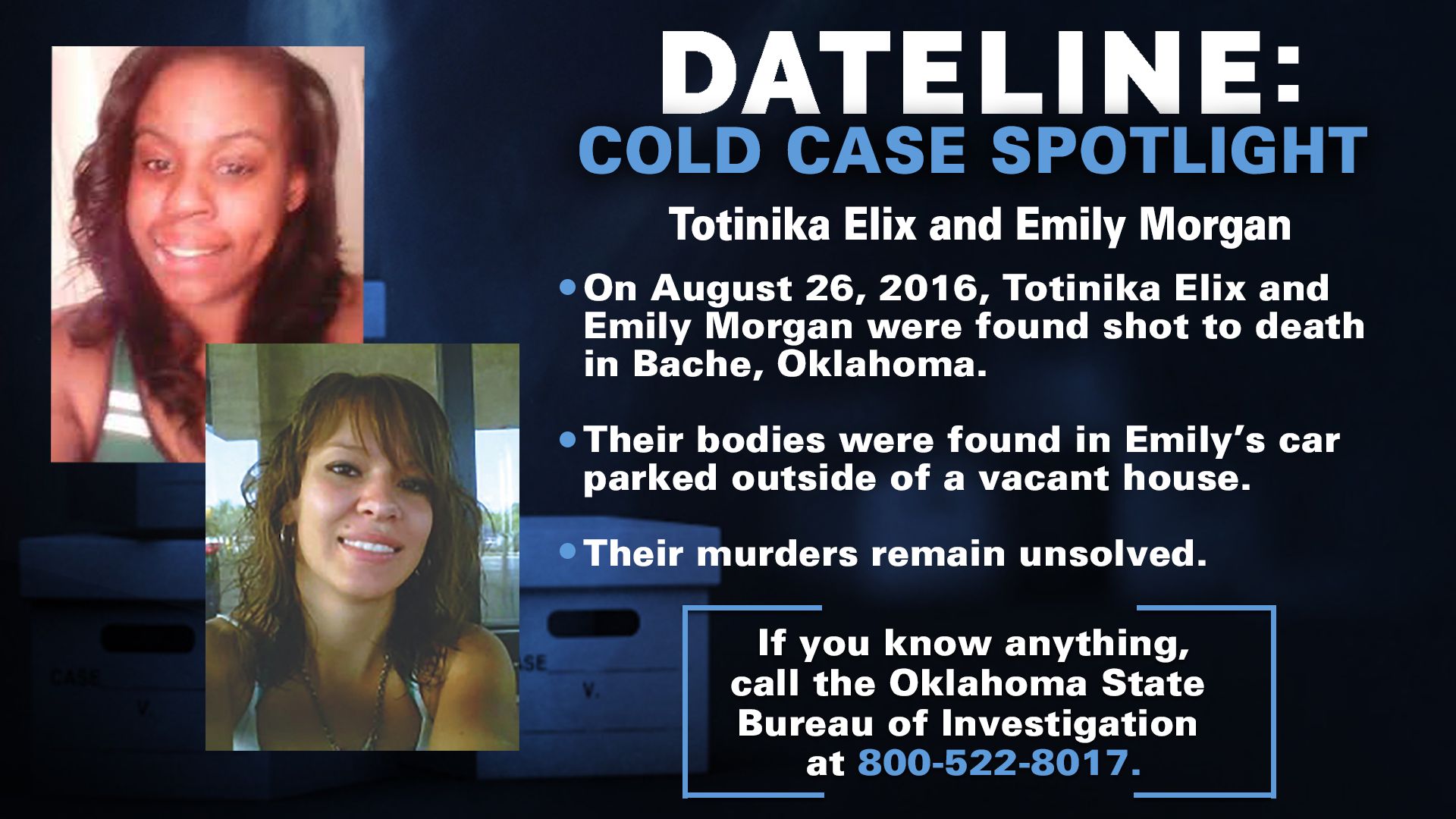