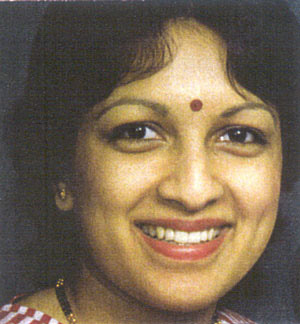 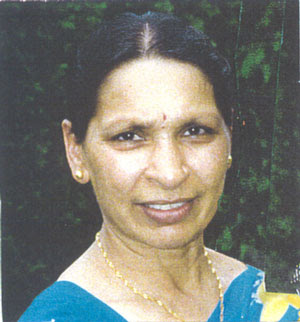 Champaben Patel - Anita Patel - March 1996 - Windsor - $50,000 REWARD
On March 21, 1996, the bodies of Champaben Patel and her daughter Anita were found in their family home in Windsor. Champaben Patel had been strangled and her body burned. Anita had been stabbed and her body burned.
In March 2006, the Governor authorized a reward of up to $50,000 for information leading to an arrest and conviction in the slayings.
Investigators believe Champaben Patel was killed first, in the bedroom of her home. They further suspect that Anita Patel and her two children arrived at the house while the attack was occurring, and that Anita told the children, then ages 3 and 5, to leave the house.
The children ran from the house and were found by a woman walking to her mailbox, who called the police.
Anita Patel was stabbed in the kitchen. Gasoline was poured around her body and set afire. Although she had been stabbed a total of 14 times, an autopsy determined that she died of smoke inhalation.
The case is being investigated by the Cold Case Unit of the Chief State's Attorney's Office. Connecticut investigators are consulting with the Vidocq Society, a group of forensic experts who contribute their time and expertise in unsolved cases.
Follow this link to e-mail the Cold Case Unit with information or a tip about the case of Champaben Patel and Anita Patel or call the tip line at 860-548-0606 or toll-free at 1-866-623-8058. All calls and e-mails will be kept confidential.
https://portal.ct.gov/DCJ/Programs/Programs/Cold-Cases---Open#Patel