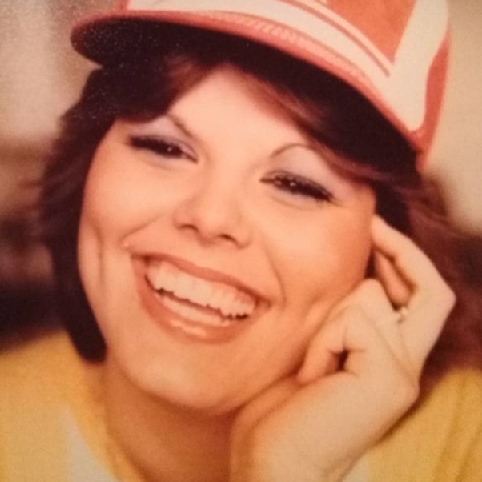 Carrie Beth Boldman-Thomas went missing shortly after 9 p.m. on October 26, 1992. Two hours before her disappearance, she had called the Oklahoma City Police Department and reported that someone was harassing her and running on the roof of her home. Carrie called her mother at 9 p.m. and said she was on her way to pick up her brother so she wouldn't have to be alone at her home. She called her mother again from a payphone at Southeast 15th Street & Hudiburg Drive in Midwest City, Oklahoma, and said her pickup had run out of gas. Her vehicle was located next to a nearby car wash. On December 4, 1992, her body was found on Cemetery Road, about one-half mile south of Memorial Road in Oklahoma City. If you have any information about Carrie's murder, please call the Homicide Tip Line at 405-297-1200 or Oklahoma City Crime Stoppers at 405- 235-7300. You can remain anonymous.
https://okccrimetips.com/