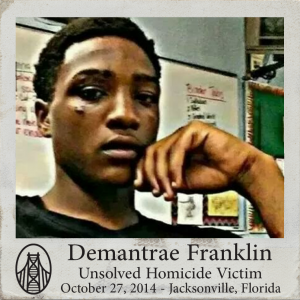 Demantrae Franklin June 1, 2020 | By Katie Buckley This story is part of a collaborative project between Project: Cold Case and a University of North Florida Journalism class. The student credited above wrote this story as a class project. Sweet. Awesome. Respectful. Those three words encompassed Demantrae Franklin’s personality from a young age. Not a day went by that he wasn’t smiling or trying to make someone around him happy. Trae, as he was called, was a 15-year-old student at Jean Ribault High School in Jacksonville, Florida. He played the euphonium in the band and spent his free time playing video games. He and his father had countless Madden Football matches. They spent hours at night playing just so they could have more time together, even if it meant Trae stayed up past his bedtime. Trae loved to have fun with the people he loved. But one night, Trae went out and never came back. On October 27, 2014, Demantrae headed out to Eureka Gardens, a local apartment complex, to meet
Read more 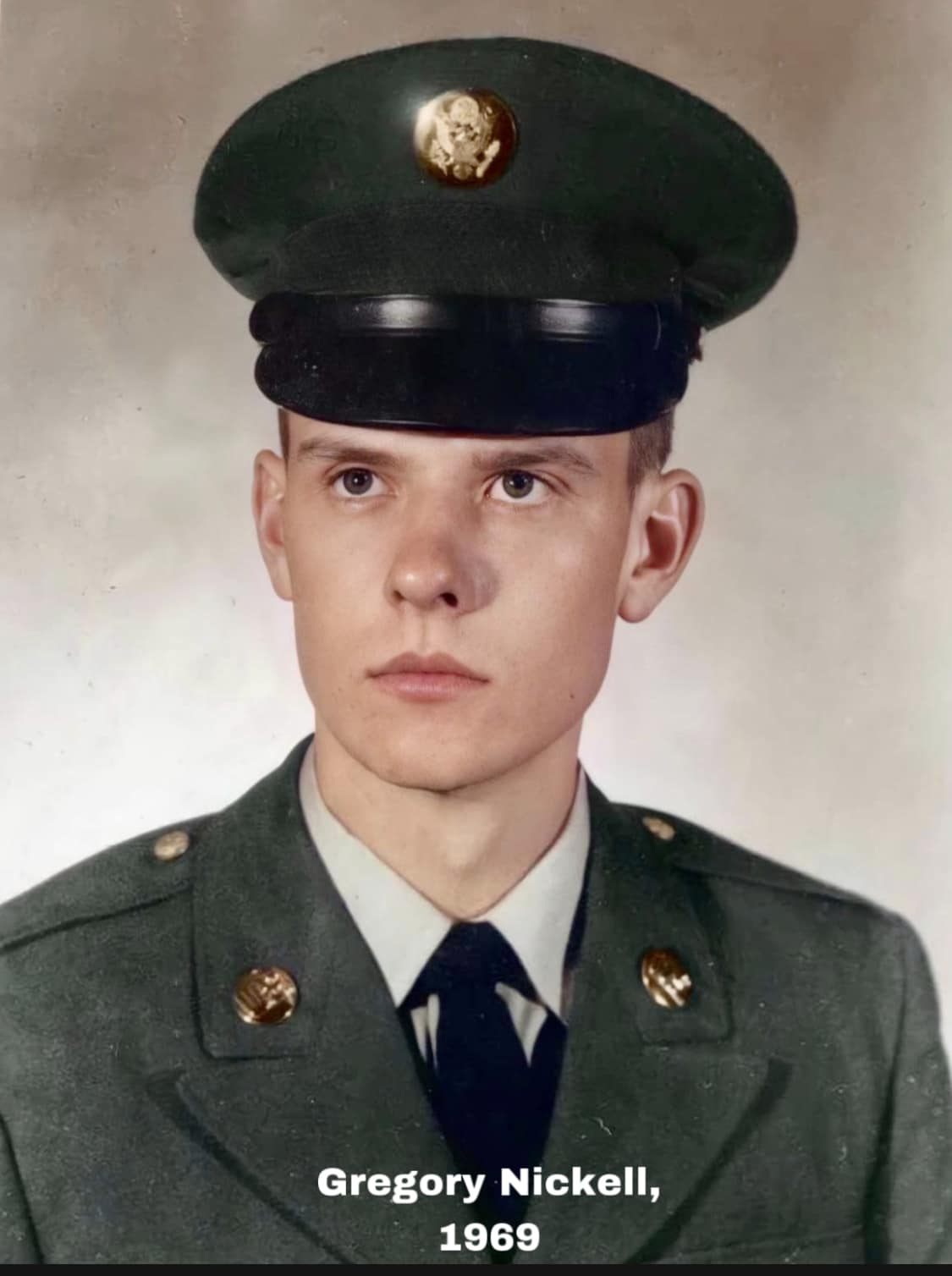 Gregory Dahl Nickell Unsolved Homicide Source: Utah Department of Public Safety Date of Crime: 11/26/1972 DOB: 5/29/1951 Height: 6' Weight: 160 lbs Case #: 72-0029 Agency: Uintah County Sheriff's Office On 11/26/1972, Greg Nickell (victim) and a female passenger were parked at a scenic view West of Vernal, UT in Uintah County. At approximately 0110 hrs Greg Nickell was seated in the vehicle and approached by an unknown male suspect, Greg Nickell rolled down his window, and was shot several times, by the male suspect. The suspect got inside the vehicle and pushed Greg Nickell into the passenger side of the vehicle and drove away following another vehicle. The vehicle was later discovered about 30 miles Southwest of Vernal, UT near a local reservoir in Uintah County. The vehicle had been set on fire with the body of Greg Nickell inside. At some point during the incident the female victim was forced into the second vehicle where she was held captive and driven around Uintah and
Read more 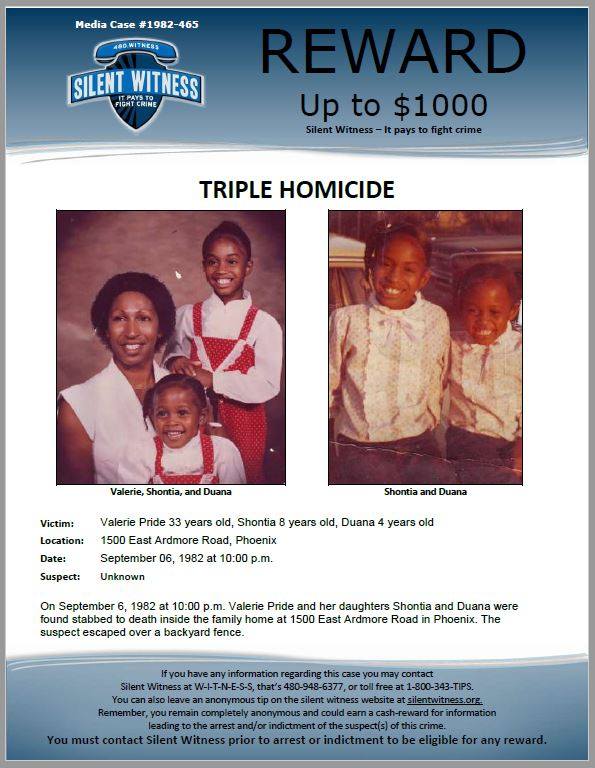 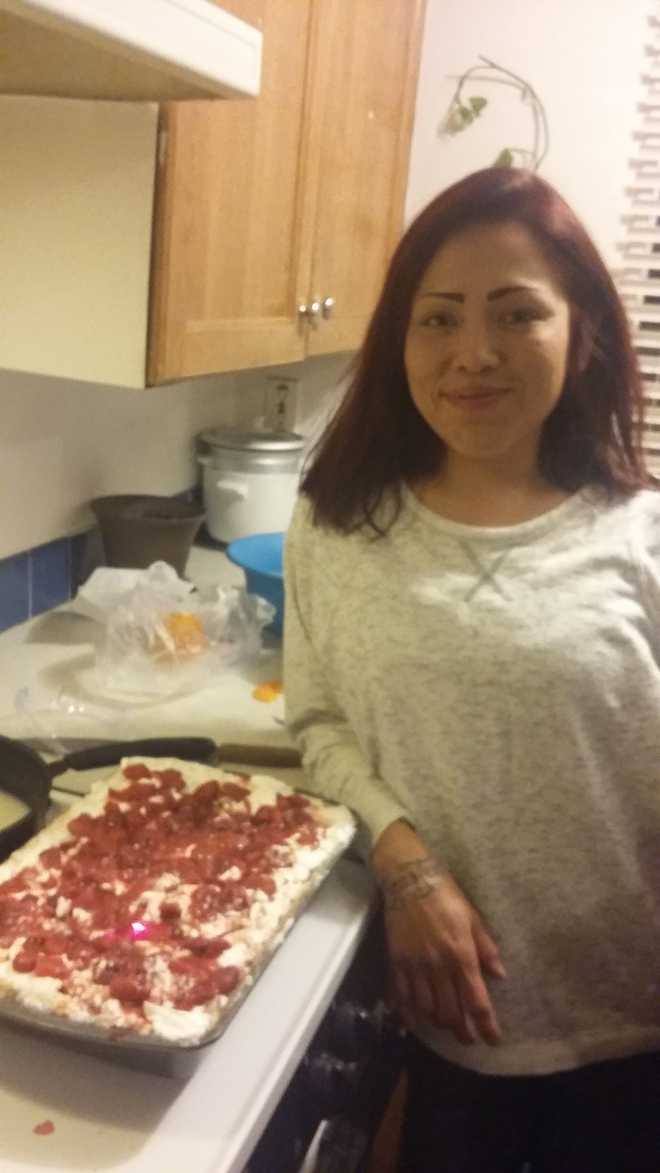 Ranelle Rose Bennett Missing Since 06/15/2021 Missing From Hogback, New Mexico Classification Endangered Missing Sex Female Race Native American Date of Birth 05/01/1988 (34) Age 33 years old Height and Weight 5'2, 125 pounds Clothing/Jewelry Description An orange tank top and black sweatpants. Distinguishing Characteristics Native American female. Black hair, brown eyes. Bennett is an enrolled member of the Navajo Nation. She has a tattoo of the name "Treasten" on the inside of her right forearm, and a tattoo of the letter "B" behind her left ear. Her ears are pierced. Bennett's nickname is Tiny. Details of Disappearance Bennett was last seen by her mother at her residence in Hogback, New Mexico on June 15, 2021. She has two children. Both of them lived with Bennett's mother at the time of her disappearance, but she called and texted them every day and had never gone an extended time period without seeing them. On the day she was last seen, Bennett we
Read more 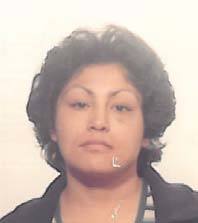 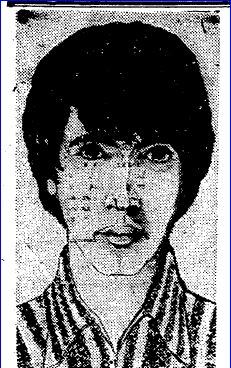 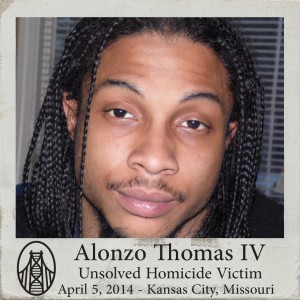 Alonzo Thomas IV May 1, 2017 Alonzo Thomas IV, 20, had just taken a phone call outside a house on Wayne Avenue in Kansas City, Missouri on April 5, 2014 when shots rang out. Alonzo, referred to as “Zoe” by some, was seen by witnesses speaking to individuals in a white van or truck with a sliding passenger door and rusted rims before being shot. Alonzo made it to the front door of a residence where he knocked for help, collapsed and died. The shooting took place at 1:00pm, but despite it happening in the middle of the day and there being witnesses, no arrests have been made. Alonzo had two children, one that had not yet been born, when he was murdered. Their lives will forever be impacted by the violence that stole their father. Alonzo’s mother, Monique Willis, channeled her grief into advocacy and started a nonprofit to help other families affected by violence in the Kansas City Area. Momma on Mission, Inc. was organized to help families by providing emotional and community support w
Read more 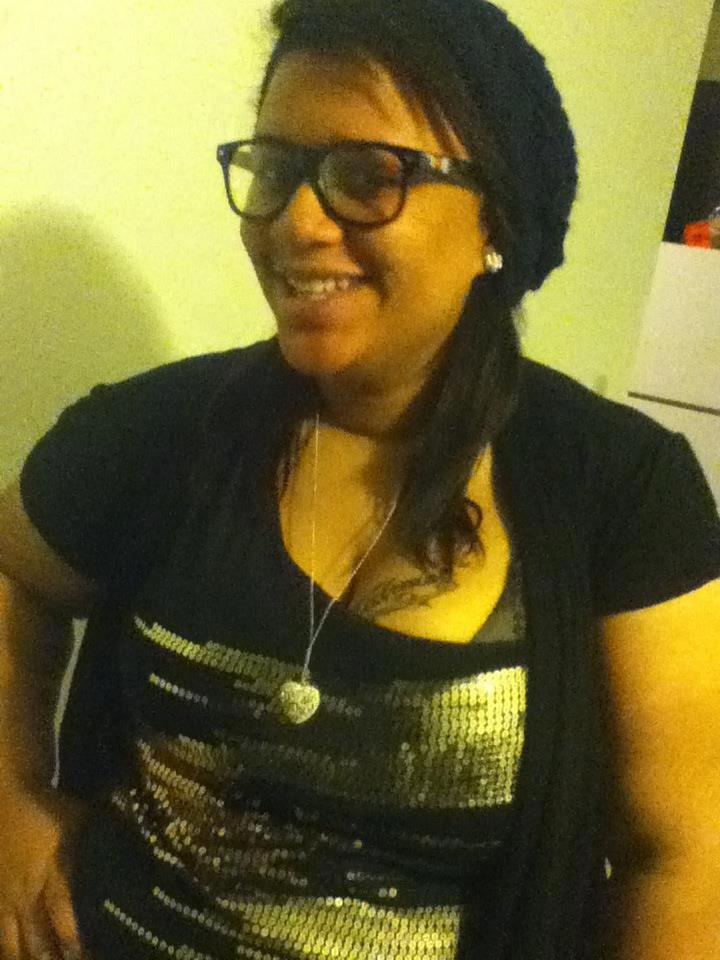 UNSOLVED HOMICIDE - 2013 VICTIM TYLIAH YOUNG Source: Crime Stoppers of Tacoma/Pierce County Tacoma Police detectives need your help to identify the suspect responsible for the murder of 22-year-old Tyliah Young of New York City. On the afternoon of Sunday, January 13th, 2013, the body of victim Tyliah Young was found in an alleyway west of the 1200 block of S. Ainsworth Ave. in the City of Tacoma. Young was deceased from homicidal violence and is believed to have been killed several hours before her body was found. Tyliah Young’s family reported her missing on Friday, January 11th, 2013, after she had not been seen or heard from in several days. Detectives are looking for any information on the victim’s whereabouts in the days before her body was found, and/or suspicious persons seen in the area. Receive up to $1,000 for information leading to the arrest and charges filed for the person responsible in this case. Tacoma-Pierce County Crime Stoppers 1-800-222-TIPS http://www.tpcrimes
Read more 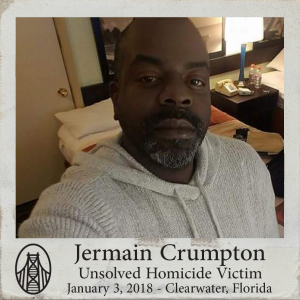 Jermain Crumpton August 16, 2021 | By Ketan Narotam This story is part of a collaborative project between Project: Cold Case and a University of North Florida Journalism class. Jermain Crumpton was the Grinch when it came to Christmas. His sister Sabrina Stubbins said she remembers Jermain always being stingy on Christmas – he rarely bought gifts for anyone. However, Jermain changed from the Grinch into Santa Claus on Christmas 2017 when he randomly decided to buy everyone presents. “I was shocked when my mom told me Jermain got me a gift card for Christmas,” said Sabrina. “I immediately called him up to thank him and say I love you.” It would be the last time Sabrina said “I love you” to her brother. Jermain died in the nightly hours of January 3, 2018. He had been robbed and shot multiple times the night before in his room at a Super 8 Motel in Clearwater, Florida, where he had been living. Jermain’s homicide has never been solved. He was 45 years old. Jermain grew up in the Clearw
Read more
More posts